Is It Safe To Travel To Los Cabos? 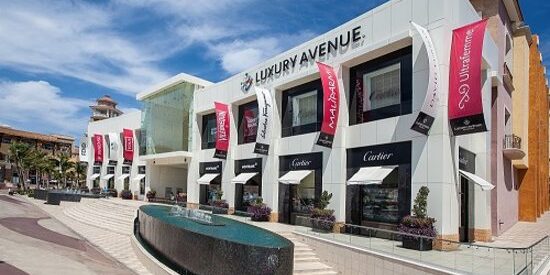 Stark desert landscape and striking azure waters started gaining international attention after World War II but people tend to ask if it’s safe to travel to Cabo. As many as 3 million tourists come through this location each year. Many celebrities vacation in or have homes in Cabo San Lucas.

It has always been safe by comparison. For decades, Hollywood stars have visited Cabo because it is an extremely safe place to travel to Cabo.

Moreover, the destination transformed after more infrastructure was added in the ’80s and ’90s. 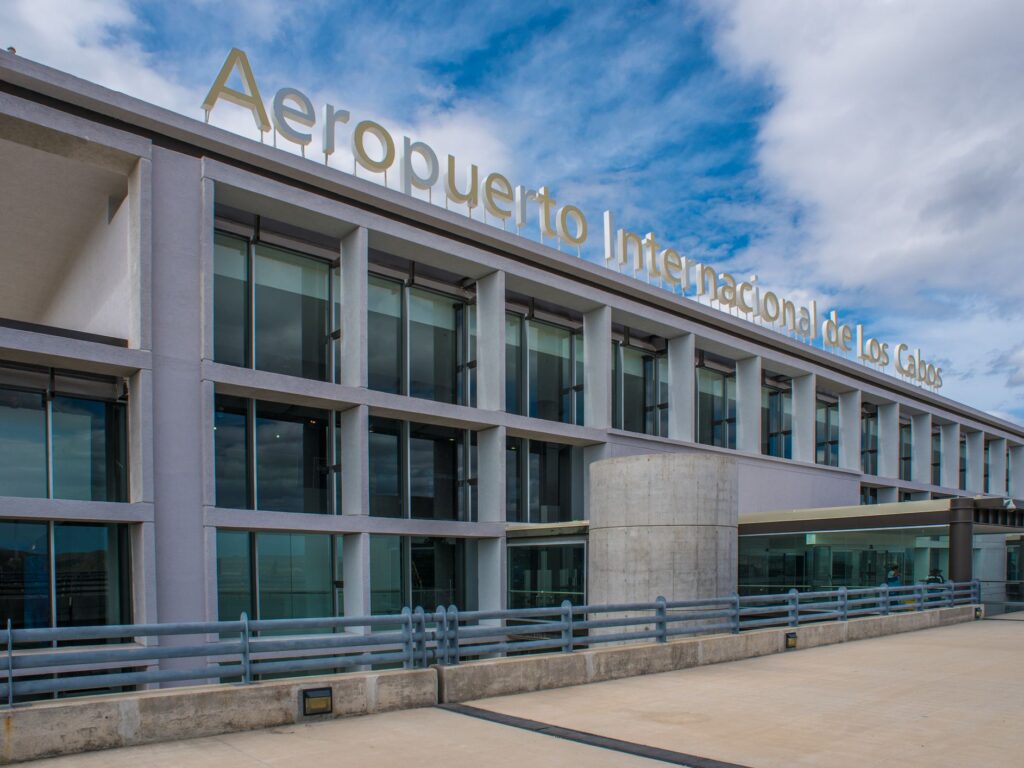 Safety is a #1 Priority

“Criminal activity and violence, including homicide, remain an issue throughout the state.” the advisory said. “While most of these homicides appeared to be targeted, criminal organization assassinations, turf battles between criminal groups have resulted in violent crime in areas frequented by U.S. citizens.” It does say there are no U.S. government restrictions for travel. Places include Baja California Sur, Cabo San Lucas, San Jose del Cabo and La Paz.

The advisory seems at odds with the thriving area. It does attract close to 3 million visitors each year. So is it safe to travel to Los Cabos?

Today, Los Cabos is safer than ever. In the past year, the public and private sector have invested close to $50 million USD. Funds to upgrade security infrastructure, equipment, and personnel have been improved dramatically. There has never been such a united and intensified effort to ensure safety.

In nine months, officials have seen a dramatic 90 percent decrease in security-related incidents.

The warning did not stop Hakkasan from rolling out its first Mexican properties. Baja California Sur and Mexico are currently categorized as Level 2 by the State Department. For instance, that us the same travel advisory level as the United Kingdom and France. Businesses were not deterred from Cabo because all remain confident that the destination is safe and secure.

Safest Places to Visit in Mexico

Kopera emphasized that the area was the right fit for Hakkasan because Cabo is more accessible from the United States than ever before. The group saw huge potential for their brand of entertainment in Mexico. Additionally, Cabo is known worldwide for its pristine beaches and panoramic ocean views. For example, these create the perfect backdrop for an Omnia Dayclub.

Montage Los Cabos opened as scheduled. Thus, the hotel has been well-received by both national and international guests. Montage has received many media and travel agents that can confirm that Los Cabos is a safe place to travel.

Before this growth spurt, the region already was a draw with Forbes Travel Guide. Firstly, stalwart hotel Las Ventanas al Paraíso hasn’t seen business drop as a result of the advisory.

Secondly, there have been some isolated incidents in Mexico. Yet, those have occurred far away from Los Cabos. It is safe to visit Los Cabos because at Las Ventanas every precaution is made. Thirdly, Las Ventanas ensures that guests’ safety and privacy is protected throughout their stay. Finally, the property is one of the most secluded, private resorts in the world.

The type of safety and security referenced above is equivalent in all resort properties in Los Cabos, Mexico.

According to official data from the Federal Government data, the destination is a safest tourist spot Cabo San Lucas. The destination boasts persistent monitoring of the police forces in Los Cabos, Mexico. In conjunction with components of the army, the city maintains an extremely high safety ranking. 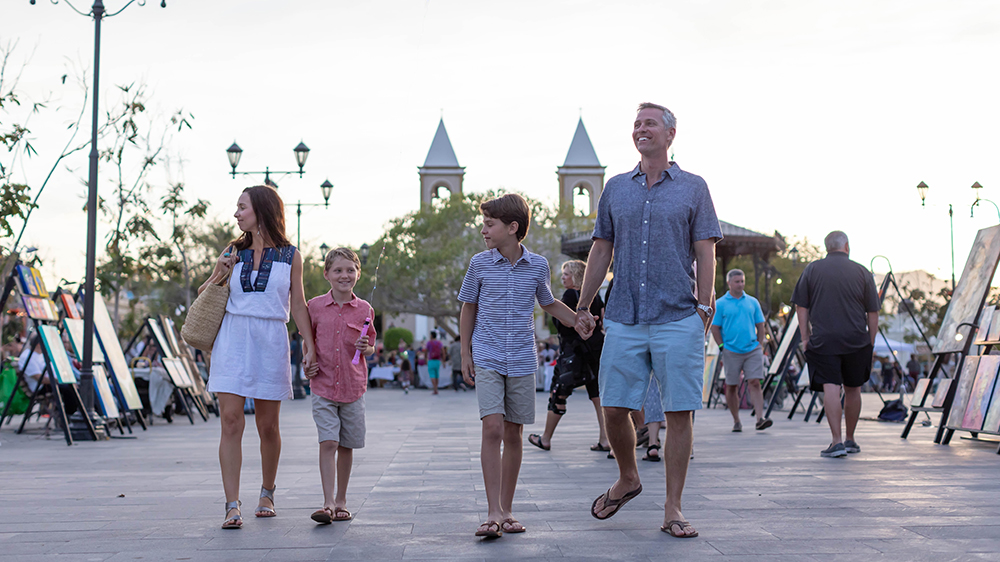 More Popular Than Ever Before

Why Los Cabos has become so popular and one of the best places to travel to in Mexico. At a glance, you might have thought I was on spring break.

Twelve empty shot glasses and picked-over bowls of chapulines sat strewn before me on the bar, along with enough bottles to send a kegger’s worth of coeds under the table.

But this was no Cuervo-soaked bacchanalia — it was the Agave Experience at Montane Los Cabos, a tasting more akin to a Bordeaux cellar visit than an MTV special. I am no spring breaker, and this is not the Cabo you once knew.

Los Cabos — a catch-all name for the neighboring towns of Cabo San Lucas and San José del Cabo — has earned a reputation as a place full of wealthy Angelenos and college kids, less a Mexican destination than an Americanized resort getaway. And that’s true, to an extent.

You can pay cabbies in dollars, speak English in most places, and even make a Costco run, if you insist. In parts of Cabo San Lucas, the party rages on, and no strip of sand is without a bikini-clad would-be influencer posing for pictures. But new hotels are setting themselves apart with upscale amenities, a deeper appreciation of local culture, and locations far from party central.

If you to to visit one of the best places to travel to in Mexico, you will not be disappointed with Los Cabos.

Safe to Travel to Cabo?

As many as 3 million tourists come through this location each year. Many celebrities vacation in or have homes in Cabo San Lucas. Because of its popularity as a tourist destination, you may be wondering how safe this area is to visit. Many hotels, restaurants, and tourist attractions are still open for business and located relatively close together.

In recent years, the country of Mexico has been going through a tough time on mainland Mexico. However, people from all around the world travel safely to Cabo every year. The most common crimes are petty theft and pickpocketing but this rarely happens. Most crimes don’t affect tourists as long as they take the proper precautions. As with anywhere else in the world, take basic precautions to protect yourself from becoming a victim.

You’ll be perfectly safe if you stay in areas that have a lot of tourists during your visit to Cabo San Lucas.